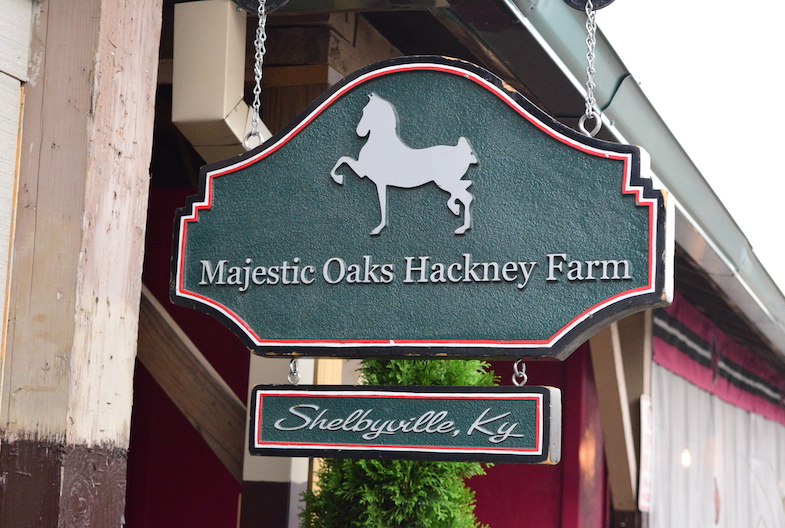 The first Saturday night of the World’s Championship Horse Show was a quick one; there were just 10 classes on the schedule, but in an amazing display of talent, three of those classes were won by the powerhouse pony team at Majestic Oaks.

All the drivers agree that Rich Campbell is a pony whisperer!