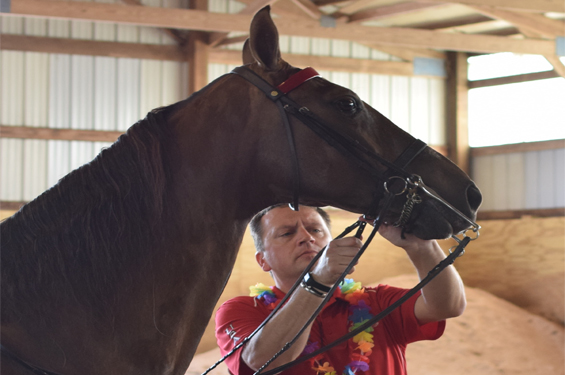 The rediscovery of Missouri’s Saddlebred industry has taken me through towns and countryside, to meet trainers who had grown up in Missouri and some who only recently began to call Missouri their home. In these travels I encountered established trainers and assistants just starting out, those who breed, and those who teach, each one breathing life into our beloved industry, and proving through the first two parts of this article exactly what I’d hoped to – that all was not lost. “The Show Me State” may no longer have Art Simmons or Betty Weldon, but it still has a number of horse people who are determined to continue its Saddle Horse legacy. And, it seems, those travels were only the beginning.

At most barns, a Saturday in mid-May would be a lesson day, with customers arriving to practice on their show horses. It might have been that at Glendale, too, except that the customers had willingly stepped aside so that Kent and Stacey Swalla could open the barn up to their other great love – hosting a practice for the USEF Young Riders Home Team.

“We have wonderful clients who are willing to let us use some of their horses and give us the time,” Kent said. 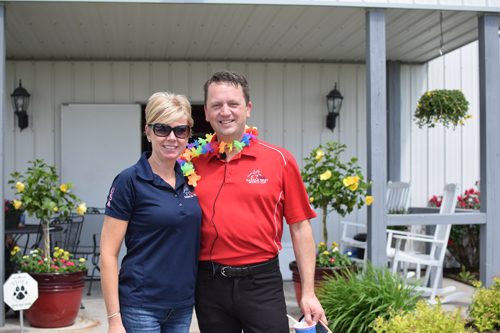 It’s a special thing, considering that Glendale is a hub of activity on any day. The barn, which is home to 37 Saddlebreds, 8 Hackneys and a few Morgans, boasts an impressive string of show clients, and a lesson program that has doubled in size over the past year with the help of full-time instructor, Marla Portra and assistant trainer Linsay Bernard. But, despite everything else going on at Glendale, Kent and Stacey made sure to fit another Young Riders Team practice into their busy schedule because they believe in the program’s value.

“It’s a different view of our industry instead of showing and competing against each other,” Kent said. “This is more about them as a group. There's not one of them that's not important, and this group is probably the strongest we’ve had.” 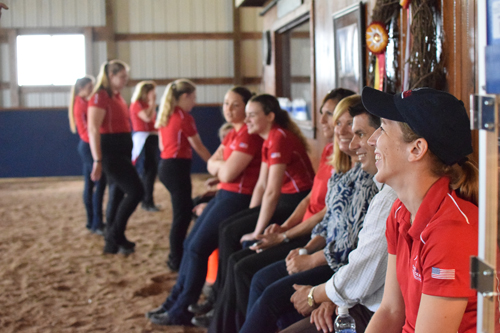 He and Stacey have long been believers in the World Cup programs, supporting them in various ways through the years. Kent coached the 2008 Stephens College Invitational team before the creation of the USEF Young Riders Team that he now coaches, as well as coaching the 2010 World Cup Five-Gaited team. Their student Brooke Boyer competed on the World Cup team in both 2012 and 2014, and Kent plans to apply to coach the World Cup team next year.

The purpose of the Young Riders Team is to prepare the members for the trials of World Cup. As the name implies the riders are on the younger end of the spectrum, and they have never been on a World Cup team. Their first team practice took place at Cascade Stables in New Orleans La., and the afternoon at Glendale was their second time practicing together as a team.

The day was a mix of serious work and fun, team members perched on tack trunks studying each other’s rides with expert eyes, but exploding into good-natured laughter when a teammate rode deftly through an unwanted bucking spree. They rode in groups of two and three, Kent and fellow coach Melissa Smith a team unto themselves, splitting the instructing between them seamlessly. 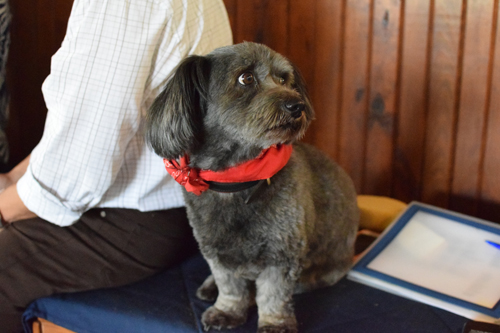 Kent and Stacey went above and beyond to make the day enjoyable, with a popcorn machine on hand, and the arrival of a Kona ice truck, which provided shaved ice to riders and visitors alike. When the official practice ended, the riders enjoyed some down time with the Glendale “menagerie” before the evening barbecue. Between Ike the dog, Cricket the Gypsy Vanner and Chippy and Bandit the ponies, it was slightly wild and immensely entertaining. As team members gave each other lunge lessons on Cricket, riding two at a time in the double saddle, and held bareback races up and down the barn aisle aboard the ponies, it was easy to believe that Kent and Stacey’s fun loving attitude has a way of igniting that same spark in others.

Enjoying what they’re doing is the creed by which the Swallas live, and their involvement with the Young Riders Team is no exception; they enjoy it immensely. However, though it may be structured differently, Kent believes it’s not far off from what he does with his own riders daily.

“I think that’s because, even as far as our barn goes, I teach riding,” he said. “Even with my adults we work on posture and horsemanship and sportsmanship. I am a strong believer that your core posture makes a big difference with your horse’s performance.” 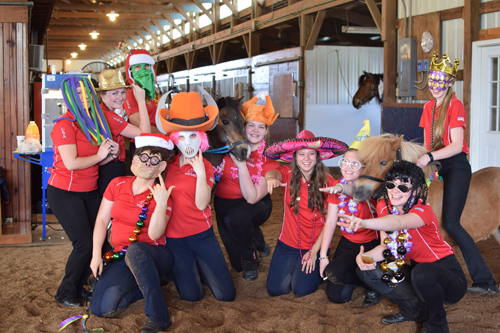 Kent and Stacey are people of action, and their involvement with the team is just one more way that they hope to advance the industry.

“You have to keep doing it, otherwise how are you going to make anything better?” Stacey said.

“You always have to be part of the solution, not part of the problem,” he said. “The Young Riders program teaches leadership and helps build and create long-term friendships, not only with your team members but with riders from other countries as well.”

After departing Glendale, the Young Riders Team had two more practice days after the horse draw in New Orleans prior to the competition, and then competed on June 26-27 at Cascade Stables. When they won both the Three-Gaited and Five-Gaited competition as well as the individual competition in both sections, few people were more proud than Kent and Stacey.