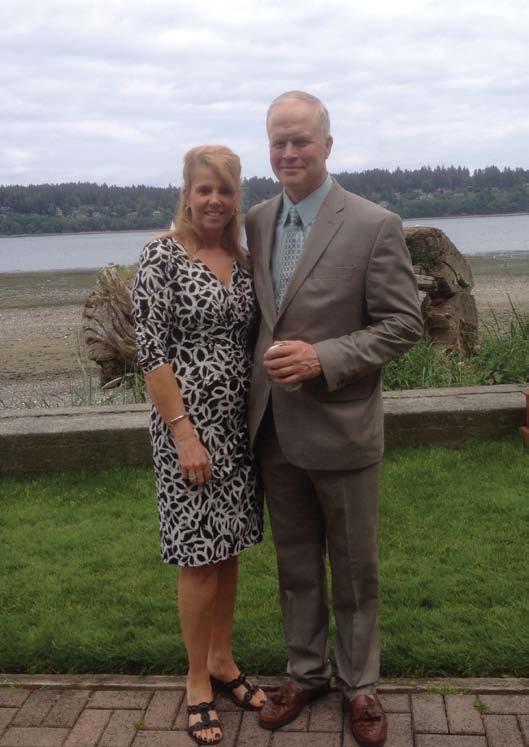 How old were you when you acquired your first American Saddlebred and what was its name?

When I was about nine years old I began showing Elle Dee in equitation and then show pleasure. Lady Sonja, she was a three-gaited mare for the Blacklaws out in Oregon. They retired her to be a broodmare and then gave her to us. She had several nice colts for us.

What or who inspired you to become involved with American Saddlebreds?

I showed ponies out in the Northwest as a kid, and had always admired the Saddlebreds. There were some really good trainers to watch and learn from out there. Trainers like Dal Hope, Joe Biles, Don Deardorff, John Jones and Virgil Helm all had great strings of horses back then.

Who has been your biggest influence and/or mentor within our Saddlebred industry?

Probably Garland and Virgil Helm. They were always there when I needed help on a training issue. They always had an idea or a little advice on what to do. I was also lucky to work for Dr. Raun and John Jones.

What is the single most important trait that you admire most about the American Saddlebred breed?

The way they think. They are so willing and trainable, yet they have that “show horse look.” Name your three favorite Saddlebreds that you have personally trained or owned and explain why. Callaway’s Born To Win. I learned so much from him. He was one that tried his best, every day. Mr. Center Stage; he was just a cool horse to work. He had so much quality, just what a walk-trot should look like. Soquili’s Georgia Cracker; she also tried to do her best, every day. You just stayed out of her way and let her do her thing. She had that extra something that the real good ones have.

Name your three favorite Saddlebreds that you have not owned or trained and explain why.

Designed; we have worked so many nice colts by him, he is just one of my all-time favorites. Sky Watch and Imperator showing against each other is something I will never forget.

Name your favorite aspect about the Saddlebred industry, not including the horses.

The people involved with breeding and showing. We all see that next great one, and we have this excitement in common.

Name the one thing you would like to change about the Saddlebred industry and what you would do to change it.

I feel like we need to work harder promoting our breed. I don’t think there is one simple fix for this, but if we all spent just a little more time talking to people about Saddlebreds, showing them what an exceptional breed of horse this is, I think it would help.

Not including the World’s Championship Horse Show, what is your favorite horse show and why?

The American Royal Horse Show. For us it’s an “almost” local show, so a lot of friends and family show up to watch and cheer us on. Name your favorite hobbies, outside of training horses, that you enjoy. I enjoy doing leather work, carpentry, metalwork, playing with my grandkids and traveling with my wife.