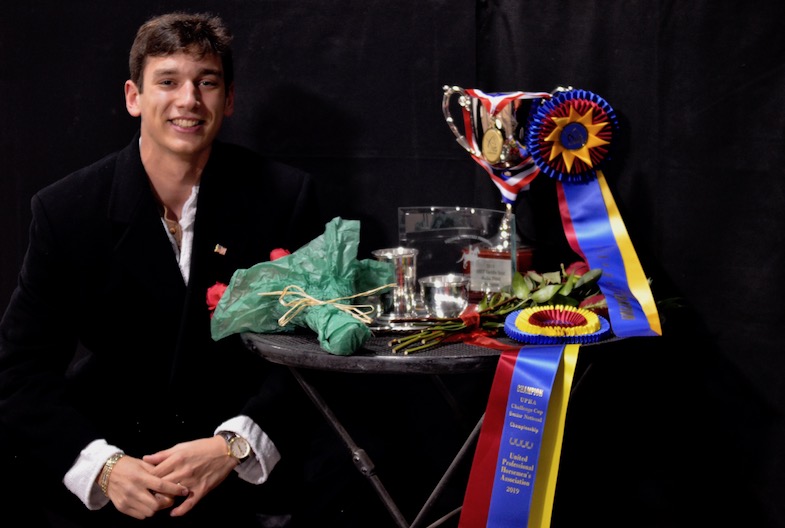 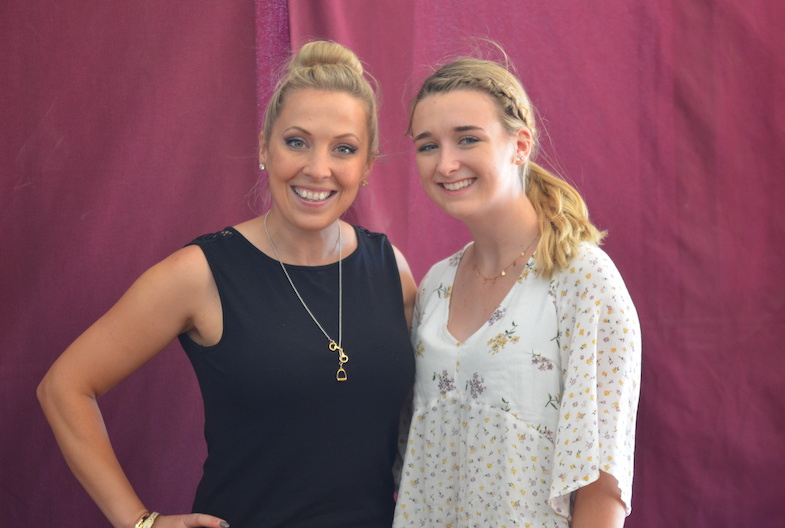 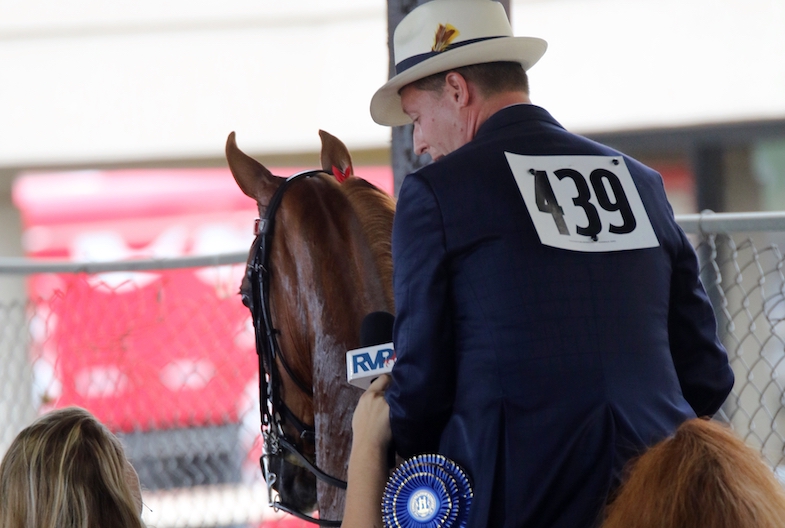 There's something special about breeding and raising your own winner, and Matt and Whitney Shiflet know that better than most. Through the years they have had incredible success with their stallion, Tango's Parting Kiss, and on Friday morning at the World's Championship Horse Show, they had even more when Matt rode the filly Too Hot To Tango to the Two-Year-Old Three-Gaited Div. 1 World's Championship title – a filly they bred, raised and trained at their Matt Shiflet Stables in Asheboro, N.C. 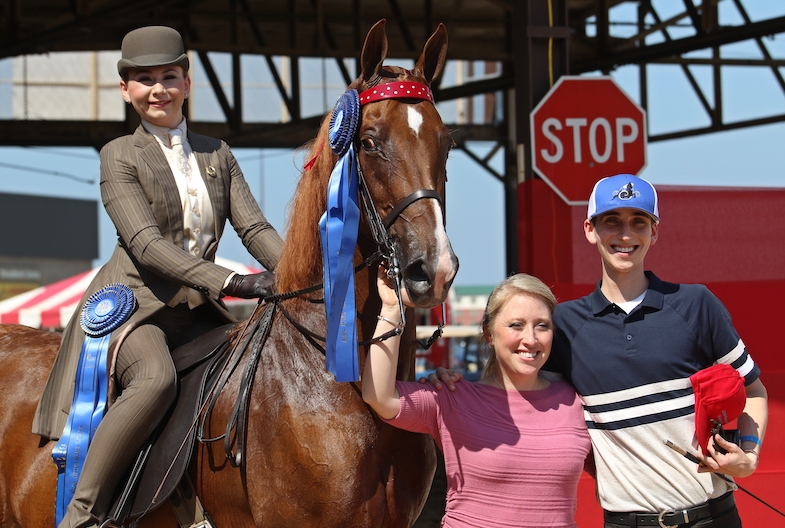 Shelley Fisher’s Sugar Knoll Farm has had many good days, but it would be hard to beat Monday, August 19, at the World’s Championship Horse Show. During the morning session, junior exhibitor rider Isabelle Fischer showed three times, and was victorious two of those times. Then, during the evening session, adult amateur rider Piper Bordegon showed twice, and won both her classes. 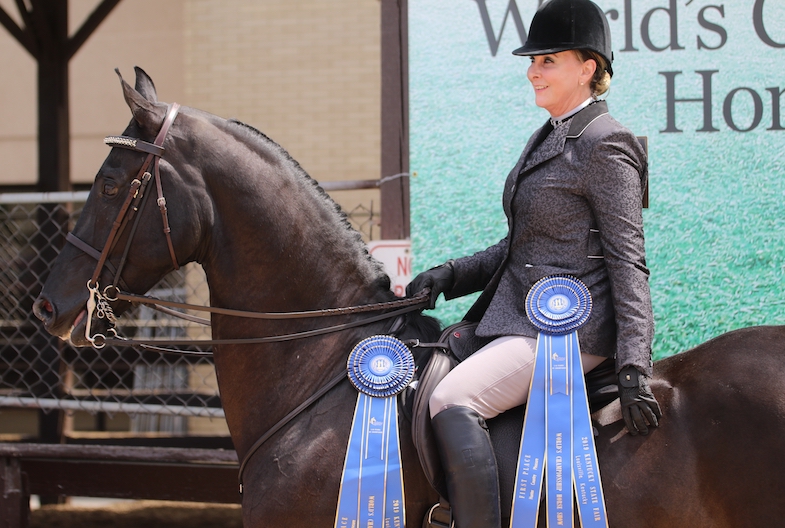 On Sunday August 18th during the final class of the day session, Undercover and Marie Gwinn made Saddlebred history by being the first-ever team to be named ASB Hunter Country Pleasure World’s Champions.

This inaugural class at the World’s Championship Horse Show saw 20 hunter horses hit the Green Shavings. And it wasn’t Marie’s first time being a trailblazer at Louisville.