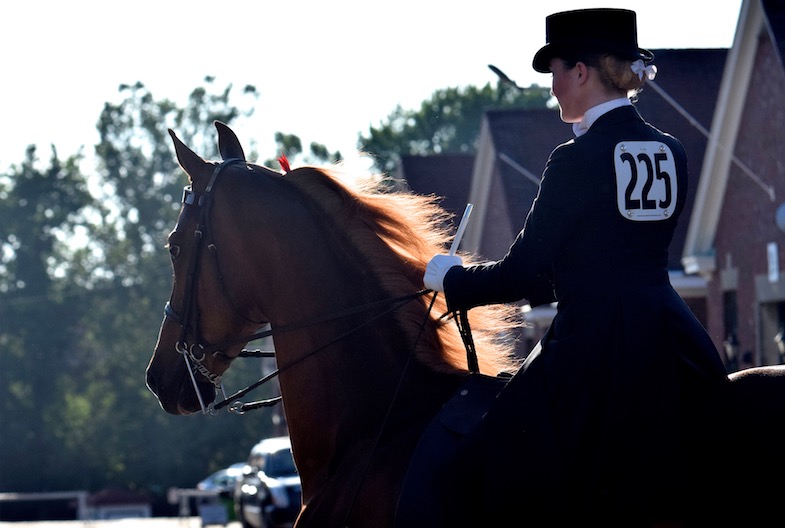 With a new decade comes new changes for the Saddlebred community with the introduction of the ASHA’s Star Show program as well as with the Monarch Show Series and its Monarch National Championship.

Both are designed to make equestrian sport more accessible and to help renew what might be considered waning interest.

“We are trying to provide an event that’s unlike anything else in the horse industry, and we want it to be very inclusive of everyone,” Donna said. “We want to provide everybody with great customer service, we want everyone to feel important in the horse show, and that they’re valued, and that they’re valued in the American Saddlebred industry. Everyone’s going to get the royal treatment. We’re going to have great trophies and parties; we’re going to roll out the red carpet.”

Donna and other members of the committee, prior to the creation Monarch Show Series and Monarch National Championship, were discussing a topic they feel is plaguing the sport – that there is plenty of competition available at the academy level with the National Academy Championship, and the elite level with the World’s Championship Horse Show, but there is a gap in between the two. 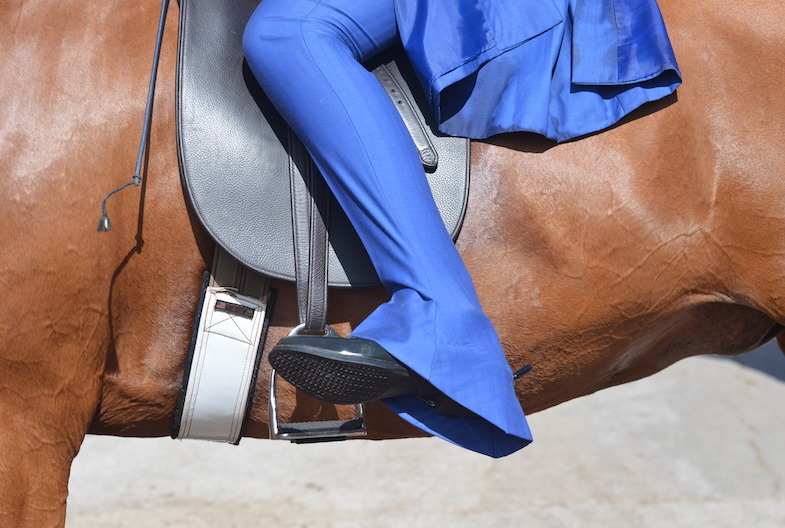 Once again it’s “No Stirrup November,” which is celebrated not just in the saddle seat world, but across all equestrian disciplines. But, as it does each year, this unofficial month-long celebration raises the question … Is going without stirrups actually a good thing?

There is a philosophical divide within equitation – some believe no stirrup work is vital to the practice of equitation, while others believe it is without merit, and may actually hinder the rider’s posture in the saddle. Today, many patterns include no stirrup work, and many riders enjoy the challenge of it. However, Helen Crabtree, one of the most prominent equitation instructors in the history of saddle seat riding – and the woman who literally wrote the book on saddle seat equitation – never shied away from expressing her disapproval over riding without stirrups. 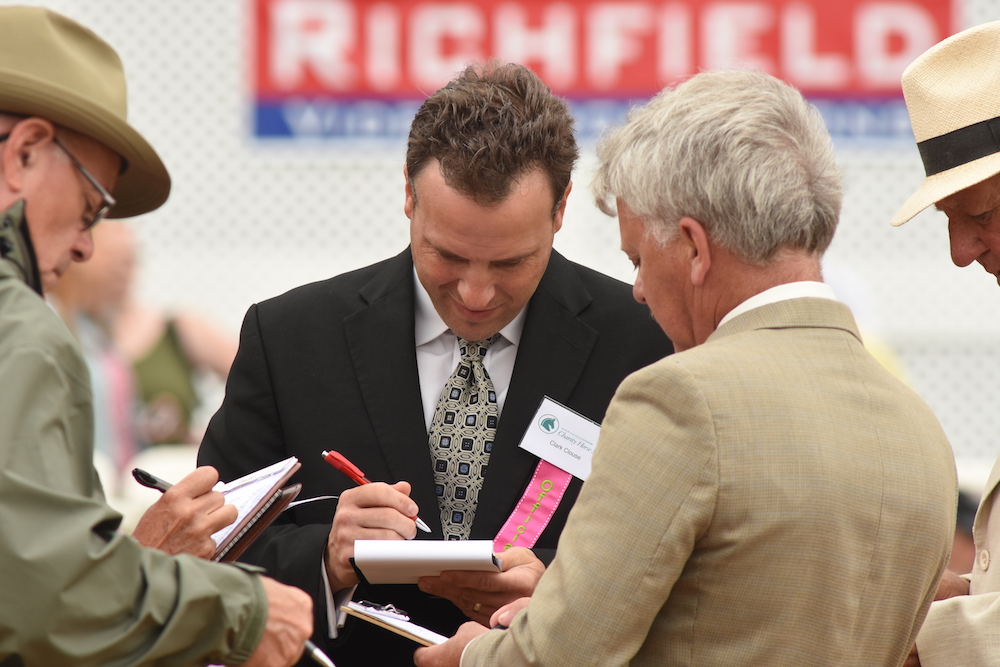 You bring your horse down from the canter and prepare for the final trot into the line-up. The class is over, and as you join the other horses and riders in center ring, you’re mentally walking through your performance – every canter lead and gait change. You guys did great, except for that one little flub, but you don’t think the judges noticed. Just a few more steps, and you’re next to the other horse and rider combinations. That’s when you look down, contemplating how you will smile humbly and accept your ribbon, when you notice in horror just how dirty your boots are. Maybe the judges won’t care. At least, you hope they don’t. 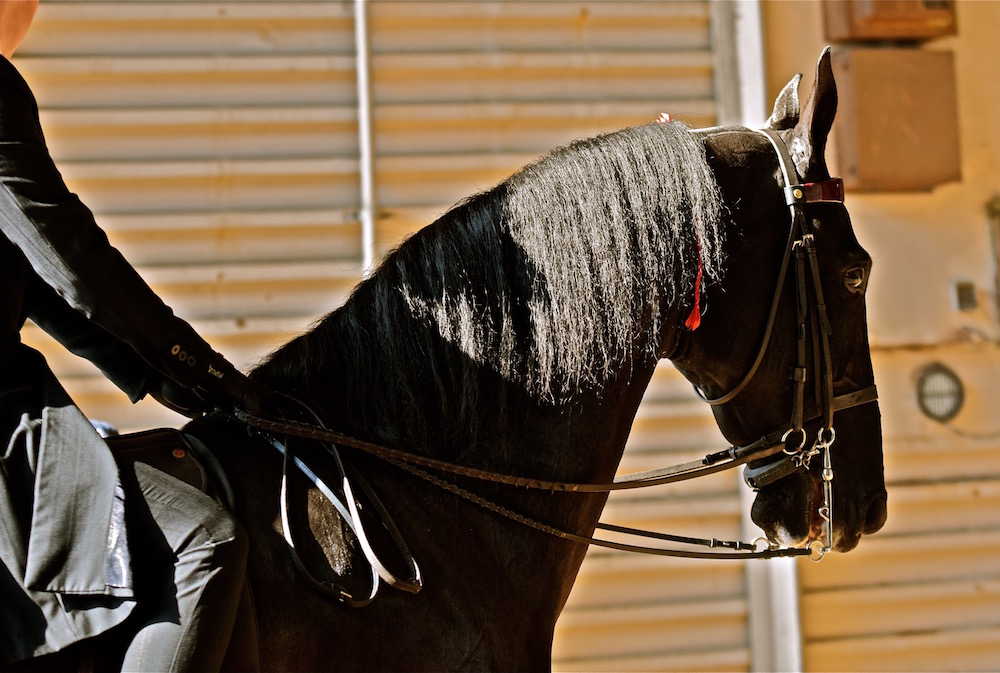 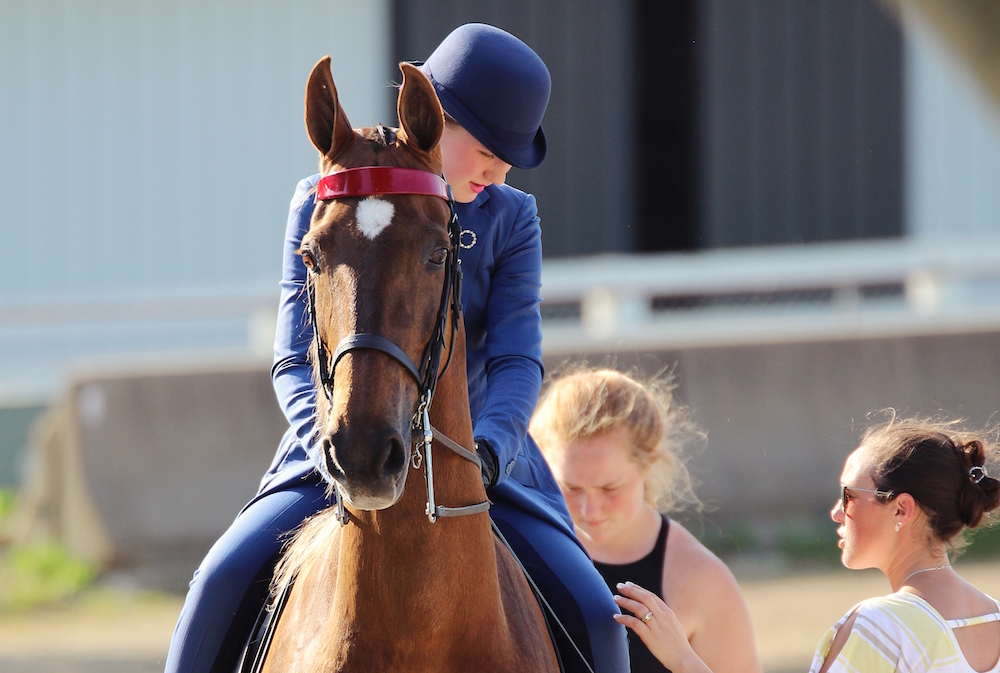 Horse show season is upon us and we couldn’t be more thrilled! Most horse enthusiasts would show every weekend if they could. But how often should you really show your horse? The answer to this is complex and very specific to the individual horse, but there are some common factors that can help owners create the best plan for both horse and rider for a successful and enjoyable horse season.